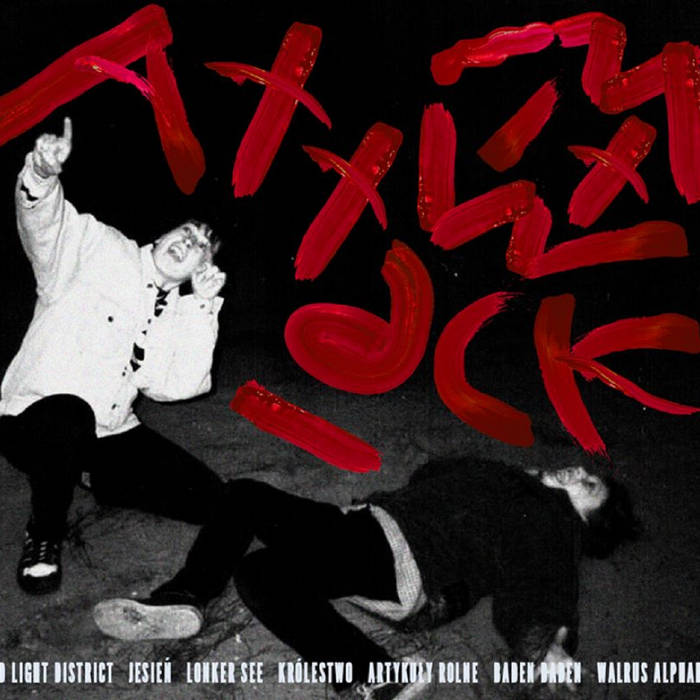 Things that I understand
When I want to
I'm coming back for more
Whenever I want to
Million miles away
Where I want to be
And what am I supposed to say?
When watching a movie I have seen in your eyes

And I'm a happy man
Did I want to be?

Bandcamp Daily  your guide to the world of Bandcamp

Featuring Oakland sounds from the Smart Bomb collective and Samplelov.