Get fresh music recommendations delivered to your inbox every Friday.

The End Of The (Pocket Size) World [single] 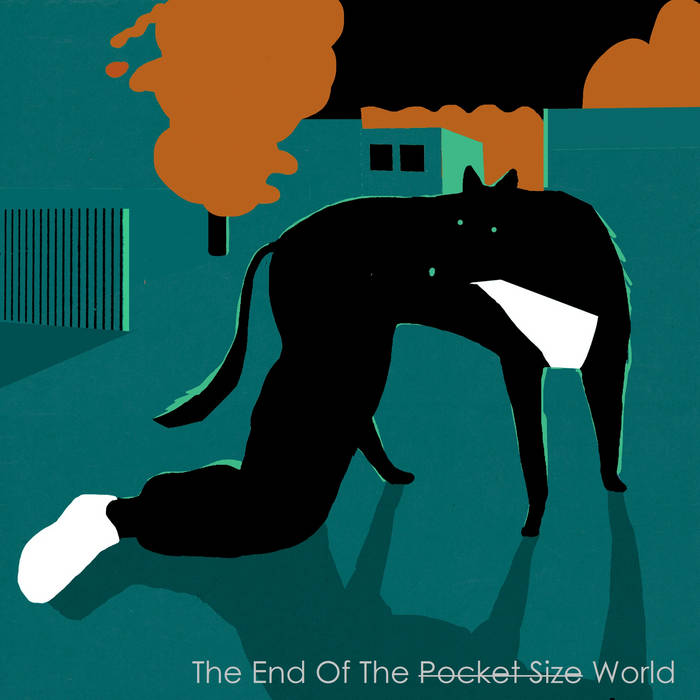 So we have a reason
To occupy this place
To change the flow of Saint River
So we can not feel surprised
It’s already given
What we need is trying to find another reason
Lay your head on pillow
Scratch your fingers on
My surface is soft so you can see the light on
Coming through, coming through
A half transparent curtain on your frozen window
Dive
In an enthusiastic unshaped blanket
Call
The telephone that acts to be arranged
Tear
That place apart form all suspicions
You see?
Take it out of me

Bandcamp Daily  your guide to the world of Bandcamp

Kari Faux drops off her deluxe album 'Lowkey Superstar' plus tunes by Shunaji and Samplelov.